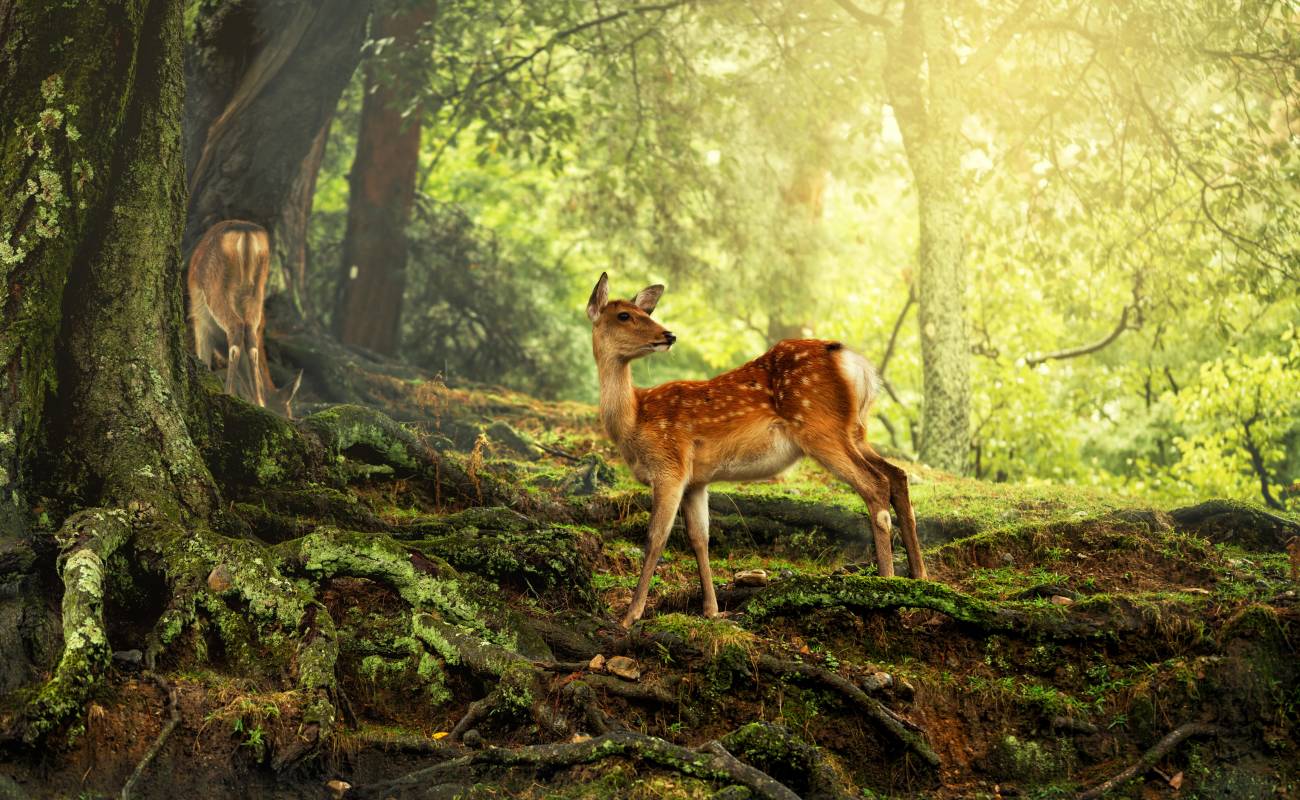 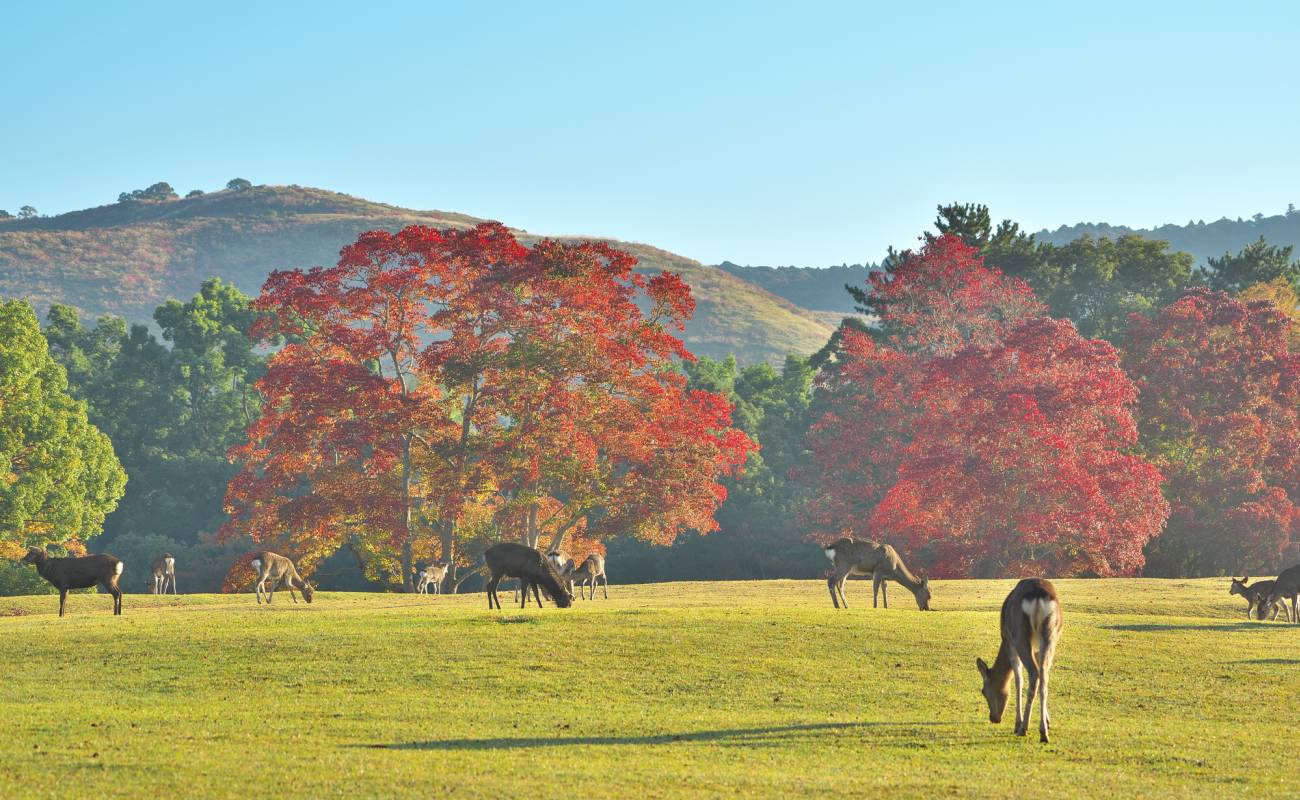 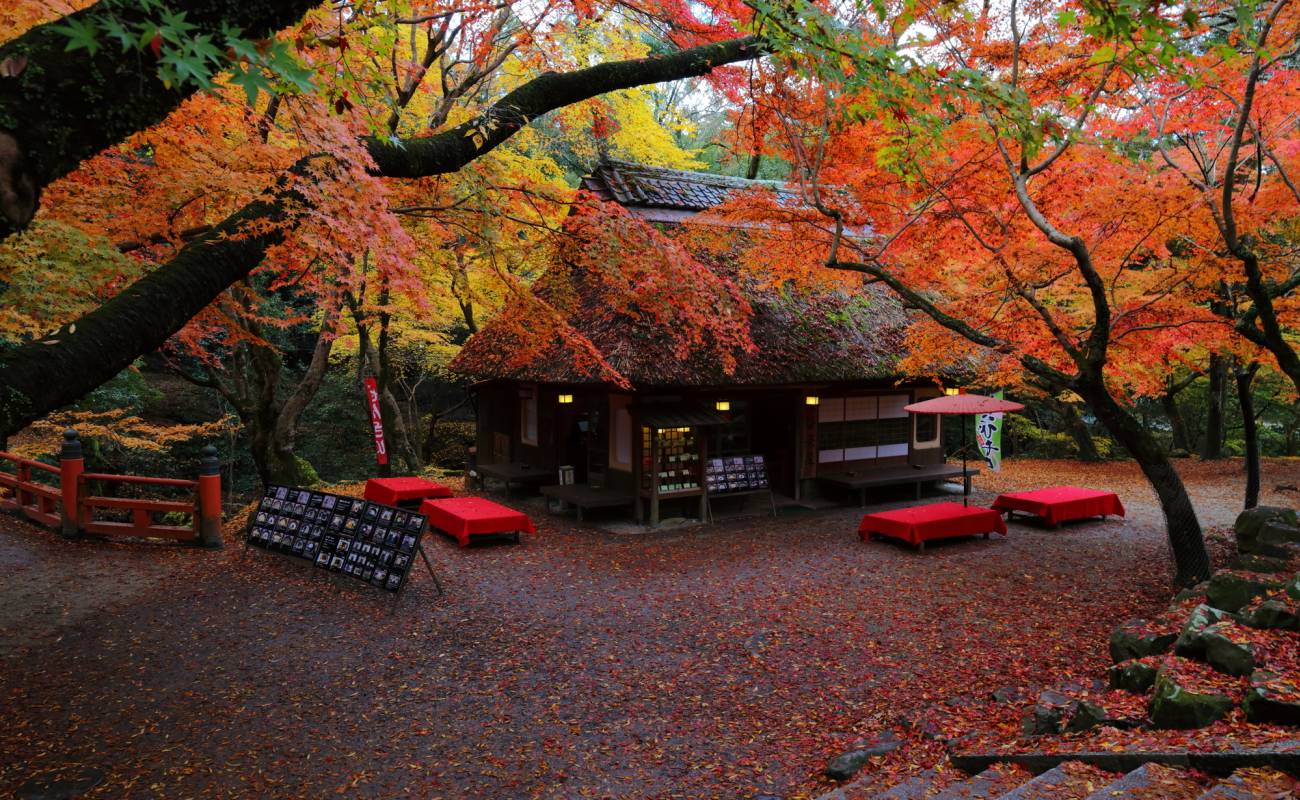 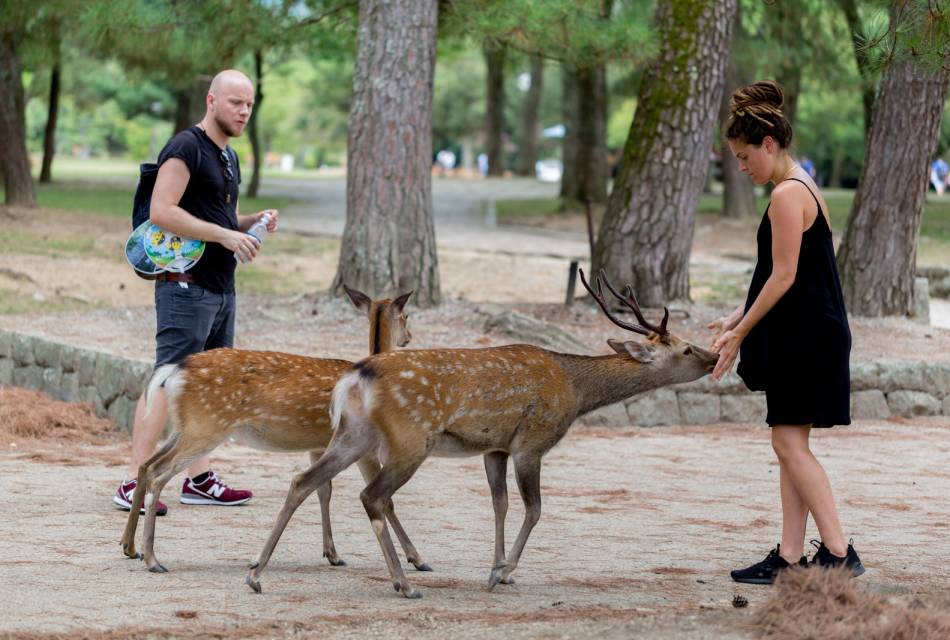 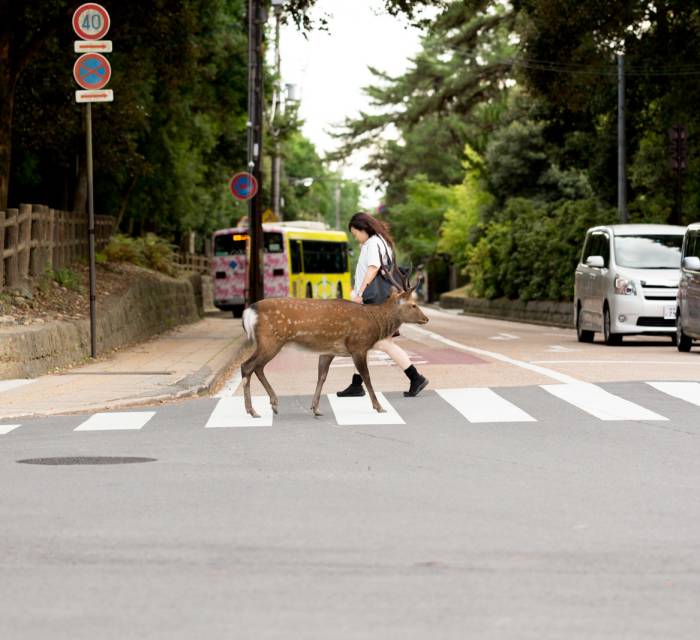 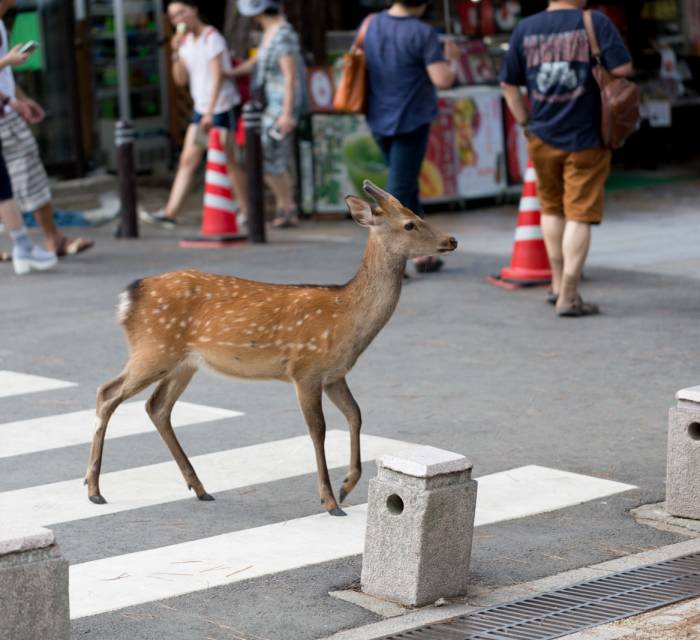 Nara Park is what many think of as "Nara." Stretching over about eight square kilometres, it encompasses major sites like Todaiji Temple, Kohfukuji Temple and Kasugataisha Shrine, along with museums and almost 1,400 deer. The approach to Todaiji Temple is lined with cafes and souvenir stores, as well as rickshaws (jinrikisha) and their drivers, eager to take you on a tour of the area.

There is a legend that in AD768, the first of the four gods of Kasugataisha Shrine was invited down from Kashima in Ibaraki Prefecture just North of Tokyo. The deity travelled all the way to Mt Mikasa on a white deer. Thereafter, deer were considered sacred, and killing one was punishable by death. After WWII, the deer were officially stripped of their sacred status, but are still protected in Nara.
Although they are essentially wild, they are partial to the “shika senbei” or deer crackers, which is the only food tourists should give them. They can be pushy if you are holding crackers, but if you have no food, they will usually leave you alone.

The park itself offers pleasant strolling paths with plum and cherry blossoms in the spring and beautiful multi-coloured leaves in the autumn. Just outside the park, the view over Sarusawa Pond (at the top of Sanjo Dori) towards the pagoda of Kohfukuji Temple is beautiful, especially around sunset. 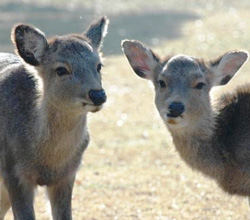 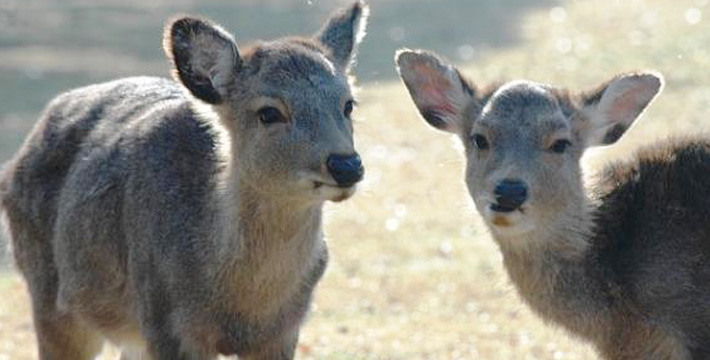