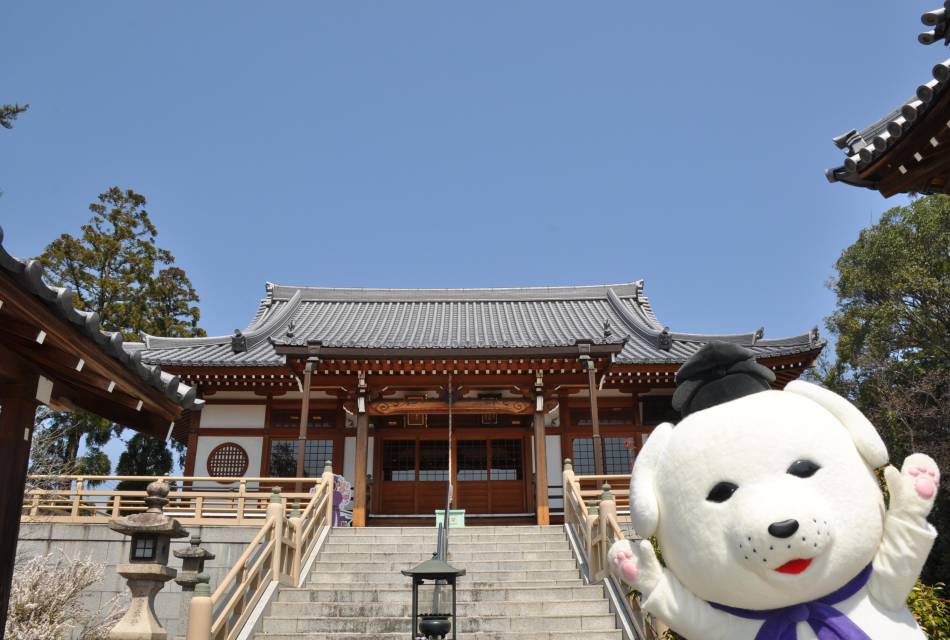 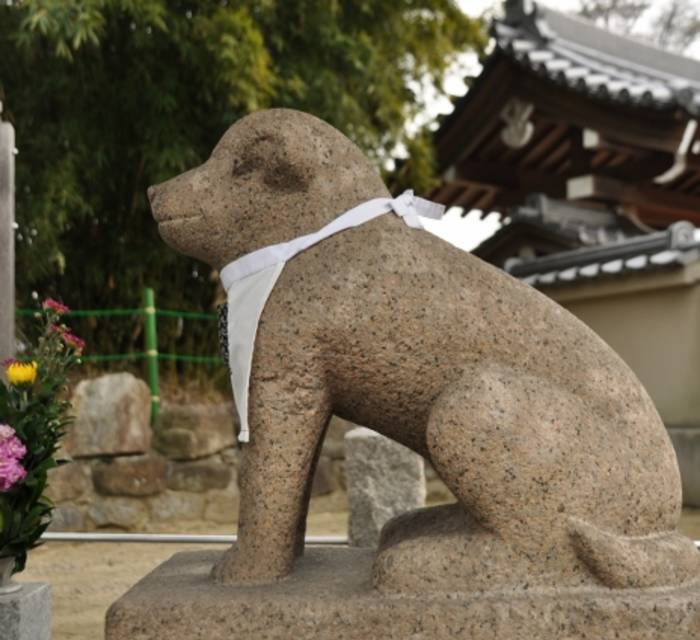 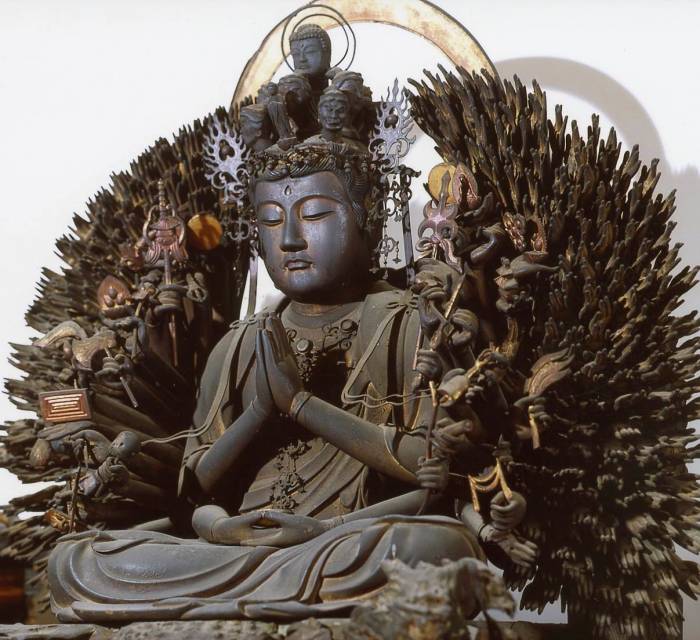 Close to UNESCO-recognized Horyuji Temple and attractions in the Ikoma area, consider including Darumaji on your excursion outside of Nara City. While smaller in scale than the likes of Todaiji Temple in Nara Park, Darumaji is an equally historic temple with several attractions to warrant a visit, ranging from artworks, excavated relics and zazen meditation.

One of the most well-known artworks is the statue of Yukimaru, the beloved canine companion of one of the pioneers of Japanese Buddhism, Prince Shotoku. Yukimaru is fabled to have been able to speak and supposedly asked to be laid to rest at Darumaji Temple. Somewhat of a local legend, the dog has become a friendly symbol of Oji City.

You can see some exquisite traditional artistry in the main hall: a seated wooden statue of Prince Shotoku dating to the 13th century; and a seated wooden Daruma from the early 15th century. Nationally recognized for their important cultural value, both demonstrate the artistic styles of their respective eras. Of equal artistic value is the intricately detailed one-thousand-armed statue of Kannon. In a glass cabinet near the altar, you can also view relics excavated from the temple grounds.

For a more hands-on experience, contact the temple in advance to arrange a zazen meditation workshop.

You may be interested to know that Darumaji Temple was mentioned in the Nihon Shoki, one of Japan's oldest extant historical works, in as early as 613, making it one of the nation's earliest Buddhist temples. It is also held that the temple's main hall was built over the grave of a starving man and incarnation of Bodhidharma, whom Prince Shotoku reportedly showed kindness and compassion. This marks the beginnings of the Daruma-shinko faith for which Darumaji Temple is known.

feel the power of history in an ancient temple town